Help Us
Make a Donation 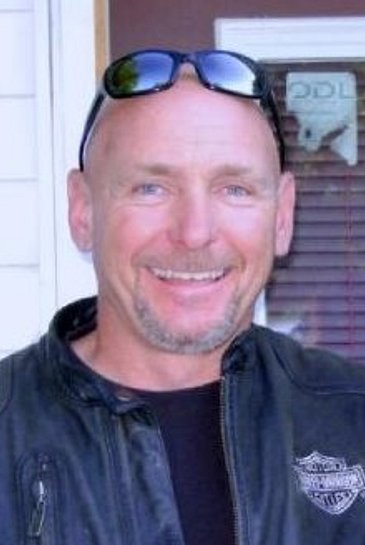 What type of bike do you ride and how many years have you been riding?

Harley Davidson Ultra Classic Limited, been riding for over 32 years.

How many bikes have you had and what kinds?

How did you get your nickname?

I rode through some weeds a couple of times at the Minnesota state line.  Those weeds were stuck in my bike.... thus, Diesel named me "Weed."

How many years have you been a Roughrider?

What do you enjoy the most about being a Roughrider?

Riding with the brotherhood.

Who was your Roughrider sponsor and how did you meet?

Minnow was my sponsor but DT is who I met first.  He was the candy salesman ( I know this sounds weird to anyone else) for the gas stations I owned.  He was already sponsoring someons so Minnow became my sponsor.

Besides riding motorcycles, what other hobbies do you have?

I am pretty good at drinking games.

the link and check our